How to assess and develop executive leaders, Israeli-style | CIE

How to assess and develop executive leaders, Israeli-style

The answers are analyzed by former IDF psychologists trained in narrative psychology. Enhanced by artificial intelligence, their insights produce an actionable assessment report revealing every team member’s drivers, potential and levers for change. There are no personal interviews involved.

“When somebody assesses you based on writing it takes all the bias away because they don’t see you and what you’re wearing and how old you are, or even your gender unless you mention it in your narrative,” says Schlatka.

And regarding the technology, “In the world of natural language processing there’s a wealth of things you can do with narrative psychology.”

In the case of the software company, Synthesis gave the CEO an understanding of conflicts within his management team and the role he could play in improving performance, Schlatka says. When a strategic investor subsequently requested a talent analysis, the CEO simply handed over the Synthesis report.

Schlatka, a Boston-area resident for the past 15 years, was speaking with ISRAEL21c at Synthesis headquarters in Tel Aviv, the city in which she and Arieli met during their university studies in law and economics in the late 1990s.

Both earned MBA degrees — Arieli at Tel Aviv University and Schlatka at Harvard Business School, where she worked her way up to head coach in its Executive Development Program over the past 13 years.

Meanwhile, Arieli helped shape Israel’s high-tech sector, among other accomplishments founding the 8200 Entrepreneurship and Innovation Support Program (EISP) startup accelerator. She writes and lectures worldwide on Israeli business culture. Many of her pieces have appeared on ISRAEL21c.

“One of the nicest parts of Israel is how smart we are about people, and we felt if we could take that to the rest of the world, we’d be doing something powerful.”

Next summer, HarperCollins will publish Arieli’s book, Chutzpah, analyzing how Israel instills an entrepreneurial spirit in its children. In Arieli, that spirit led to strong leadership assessment skills while Schlatka shines in executive and organizational development.

“Shirley and I always said that at a certain point in our careers we would to do something together. Two years ago the timing was right, now that professionally we have enough experience, expertise and credibility to bring the right value to the market,” Arieli explains.

Says Schlatka, “One of the nicest parts of Israel is how smart we are about people, and we felt if we could take that to the rest of the world, we’d be doing something powerful.”

Synthesis began in January 2017 with its first client and broke even by the following year.

The partners, and their lean staff of less than 20 in Tel Aviv and Boston, have worked with nearly 40 investment firms and growth companies — from software and IT to food and retail — employing 100 to more than 500 people.

Arieli says there’s “a lot of competition but also a lot of demand” in the leadership assessment and development vertical in the United States.

Combining methodologies from the Israeli military with methodologies developed in the US brought an “authentic, refreshing and extremely valuable” alternative to this market, she says. 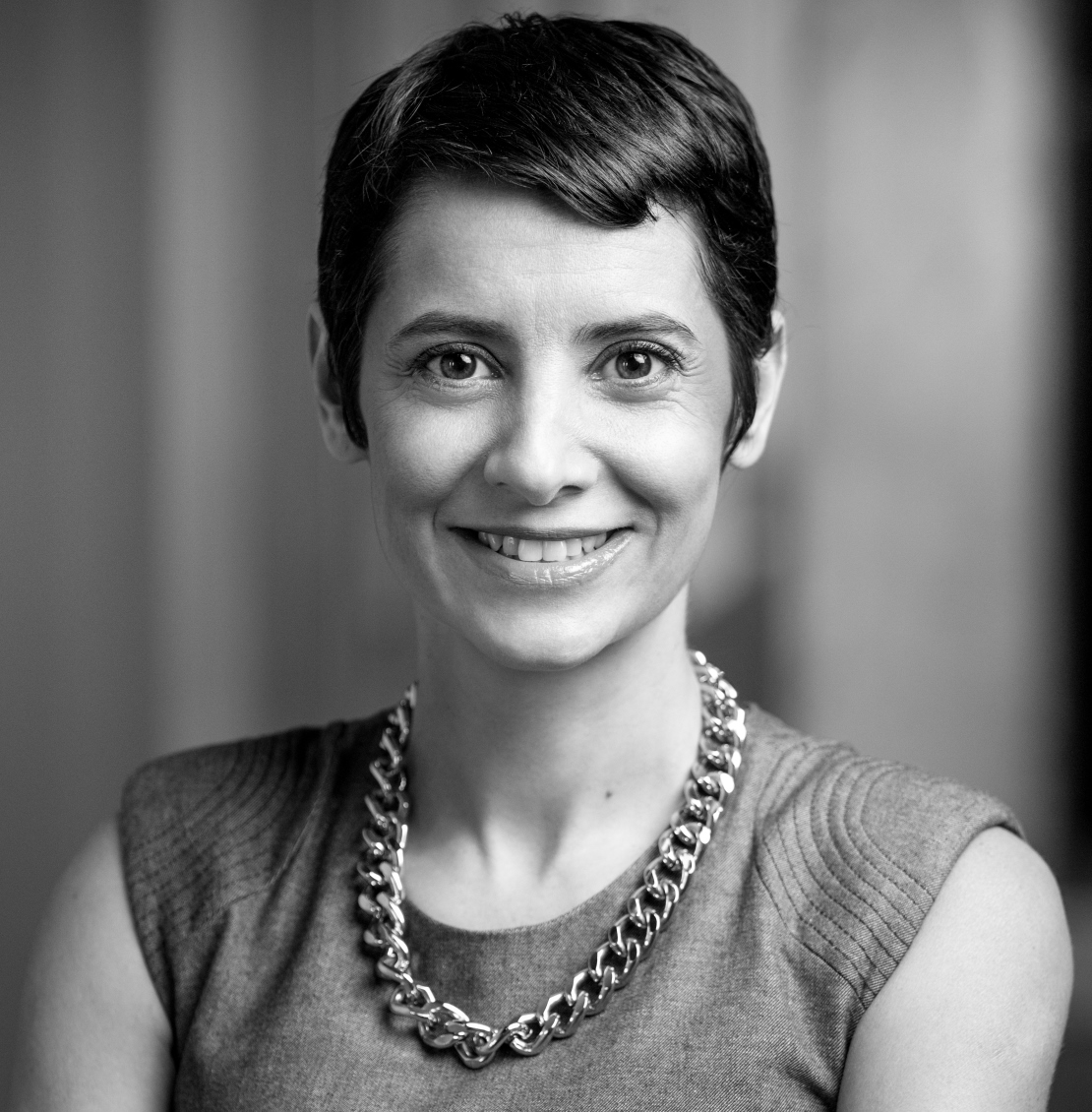 The partners infused their American-oriented business with the Israeli-oriented principles of dugri and tachles (pronounced “takh-less”), roughly translated respectively as “straightforward” and “cut to the chase.”

“Our assessments are Israeli-style, no bullshit. We don’t sugarcoat anything,” says Schlatka. “It’s very productive, but we don’t shy away from conflicts. That’s a huge differentiator for us.”

The partners note that millennial-age managers prefer to evaluate potential within the first three to six months of employment instead of waiting a year or more to evaluate experience or accomplishments.

“But how do you assess potential? In the Israeli military that has been solved due to necessity. Our methodology identifies potential so you don’t have to wait.”

The same trends apply to executive development. “People today are not looking for leadership development programs that are five years long. Our agile philosophy is about short-term, very tachles action plans,” says Schlatka. 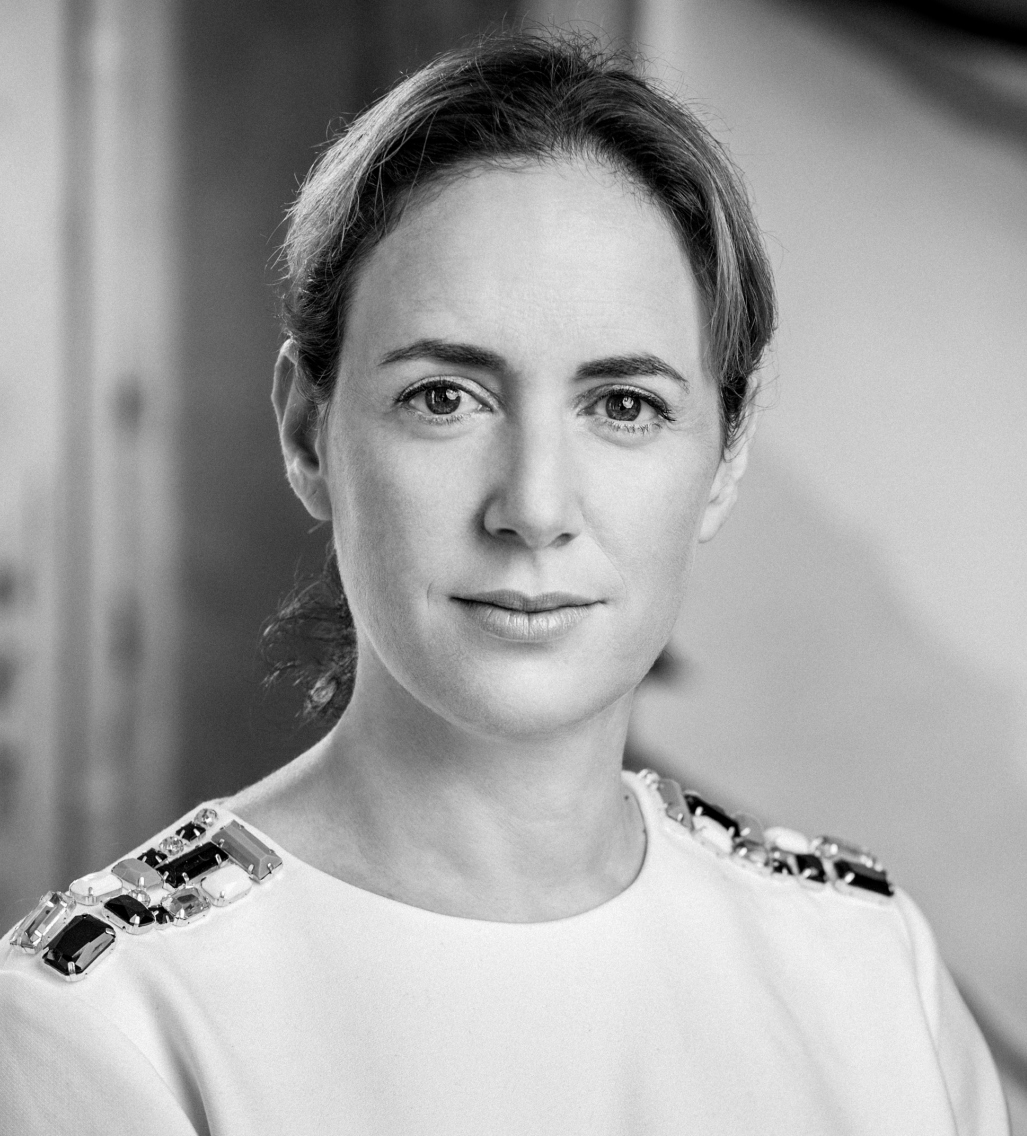 Synthesis is not a consultancy; rather, it offers products.

The Synthesis Scale product is sold as SaaS (software as a service) with only the AI assessment tools and a proprietary app to support the development process.

Both models are tailored to the specific company and utilize the Synthesis questionnaire, which takes an average of 74 minutes to complete. Test-takers receive a synopsis to better understand their suitability for the job and the organization.

One client, John Van Siclen, CEO of Massachusetts-based software company Dynatrace, said “Synthesis reinforced what I felt but couldn’t put into words about the dynamics within my executive team and what drives each member, in a positive, future-looking way. These practical insights have helped us grow as a company. For the amount of time invested, the return was extremely high.”