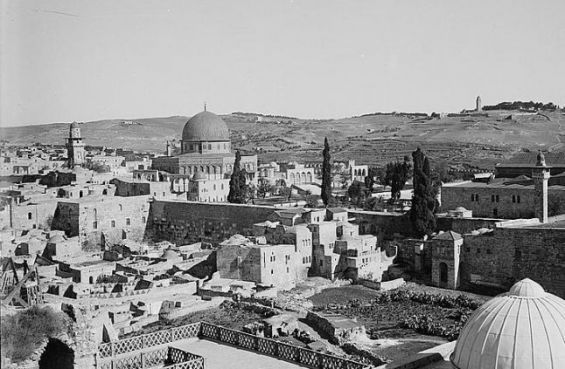 The Knesset revises the Absentees’ Property Law to allow the Custodian for Absentees’ Property, a state office, to maintain, rent or sell property in Israel held in a waqf, an endowment created under Islamic law, for the benefit of Arabs considered to be absentees. Absentees could be citizens of a neighboring nation, Palestinians who left Israel or Israeli Arabs who fled from one part of the state to another after the U.N. General Assembly adopted its partition plan for Palestine on Nov. 29, 1947. The revised law exempts land held in a waqf for religious purposes, such as the Jerusalem Islamic Waqf, which oversees the Temple Mount (Haram al-Sharif) and its mosques.

Israel passed the Absentees’ Property Law in 1950 to codify emergency regulations enacted during the War of Independence to deal with immovable property (land and buildings) abandoned as people were killed, were driven off or fled. In a state with limited space and a massive influx of immigrants in the 1950s, the law enabled Israel to put the land to use, with sales proceeds meant to be provided to the absentee owners whenever Israel achieved peace with its neighbors. The 1965 revision allows the Custodian for Absentees’ Property to apply the same process to land people had bequeathed to Islamic endowments to provide income to their families or their communities, again with the stated intention of offering sales proceeds to the proper heirs in the future.

The use of 1950 land values, however, joins the loss of the property as a source of Arab grievances. Arabs see the disposition of property under the 1950 law, including waqf property addressed by the 1965 revision, as an illegitimate land grab.

The legal provisions for waqf properties take on increased importance after the June 1967 war, when more land endowments and the Temple Mount fall under Israeli control. The Jerusalem Waqf, financed by Jordan, maintains authority over the Temple Mount.