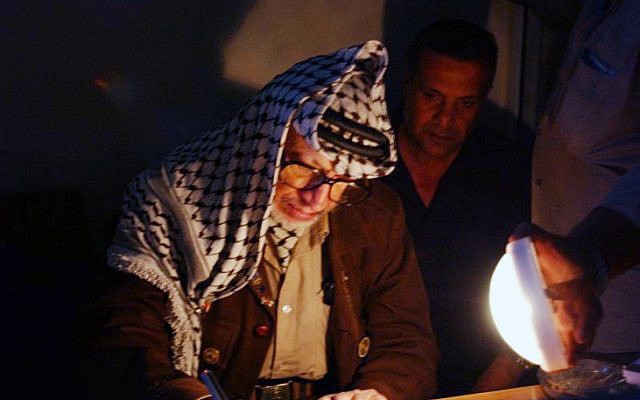 The Palestinian Authority Cabinet agrees to a truce deal proposed by Israeli Defense Minister Binyamin Ben-Eliezer to withdraw the Israel Defense Forces from Palestinian-controlled parts of the Gaza Strip and from the West Bank city of Bethlehem.

Israeli troops are operating in those areas in an attempt to suppress Second Intifada terrorism. In the latest operations, IDF soldiers killed six Palestinians in raids hunting terrorist suspects in Tulkarem and Khan Yunis and in an attack on the Jebalya refugee camp. In a Bethlehem raid, the IDF caught Yehiyeh Daamseh, an Al-Aqsa Martyrs Brigade leader and explosives expert connected to several suicide bombers.

The IDF advanced in the Gaza Strip and moved into seven of the West Bank’s eight cities and towns in June in response to increasing terrorist attacks. The offer of a gradual Israeli withdrawal is contingent on Palestinian guarantees that no further attacks are launched from the affected areas. The Palestinian Cabinet’s acceptance of the truce is preliminary and awaits an Israeli-Palestinian security meeting about the details.

The Second Intifada continues until February 2005.